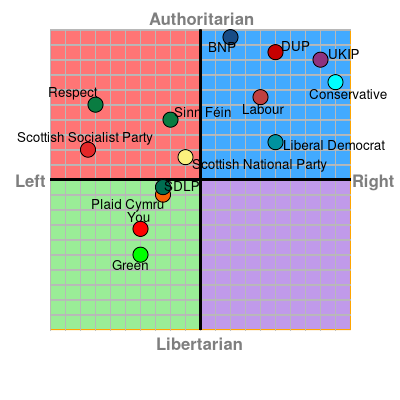 show chart on its own page for printing